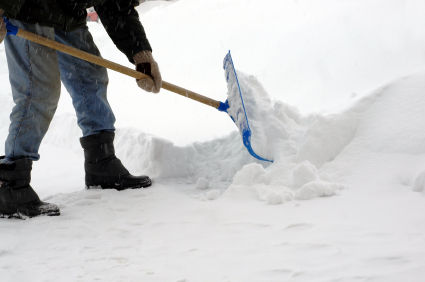 Winter has already arrived in full force, which means residential sidewalks in Toronto are going to be piled up with plenty of snow and provide plenty of danger with ice.

Many residents, particularly in the neighbourhoods of Old Toronto, are calling on the city to plow their sidewalks to make it safer and accessible for pedestrians both with and without physical disabilities.

As it stands, residents themselves are expected to clear their own sidewalks. The City of Toronto is in fact kicking off a pilot project after December 1st, which will see 150 km of sidewalks being plowed by the city. Not all residents believe this is the answer.

Both Councillors Matlow and Layton have been vocal on the issue calling on the city to take on sidewalk clearing. On Twitter, Layton said the following: “Sadly, my motion to expand sidewalk clearing project[s] to the levels recommended by consultants to city…failed. Next stop – budget committee. We will keep trying”.