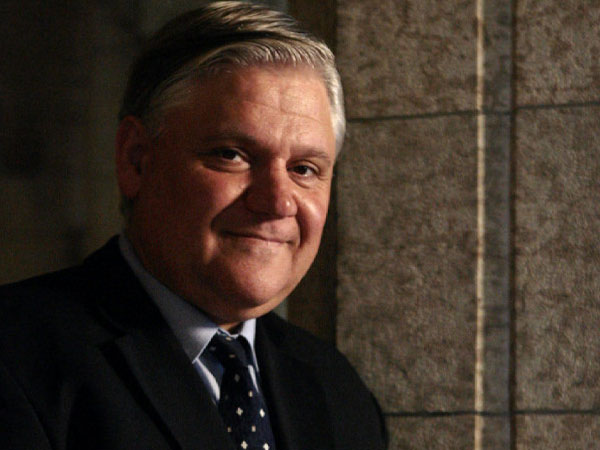 Libby Znaimer is joined by Brad Ross, Chief Communications Officer for the City of Toronto.

The unexpected news came this past Wednesday afternoon. Toronto Councillor Jim Karygiannis, for Ward 22 (Scarborough-Agincourt) has been removed from office.

The reason being that he overspent during the 2018 municipal election. According to financial statements, Karygiannis spent almost $26,000 over the limit allowable for ‘parties and other expressions of appreciation’.

Apparently the law says that triggers immediate firing with the only recourse through the courts – which is what karygiannis says he plans to do because he says this was just a clerical error. So what happens next for his constituents?