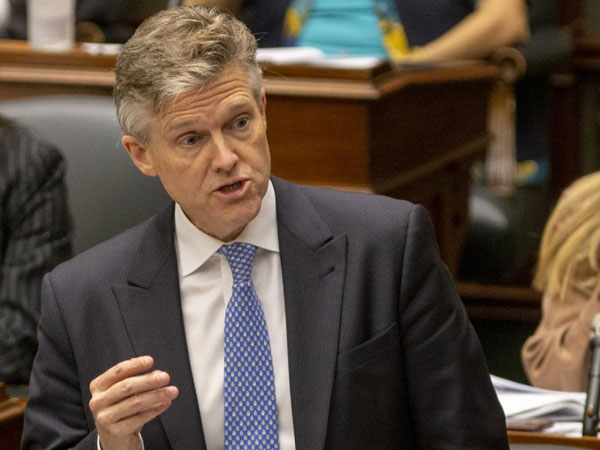 According to the fall economic statement unveiled yesterday, Ontario’s deficit is now expected to be $9 billion for this fiscal year, down from the $10.3-billion projection in the budget. And that money-1.3 billion dollars – is going back into program spending. It’s a confirmation of the kinder gentler tone the Ford government has been taking since returning after a long hiatus, and predictably, it’s coming under fire from both sides