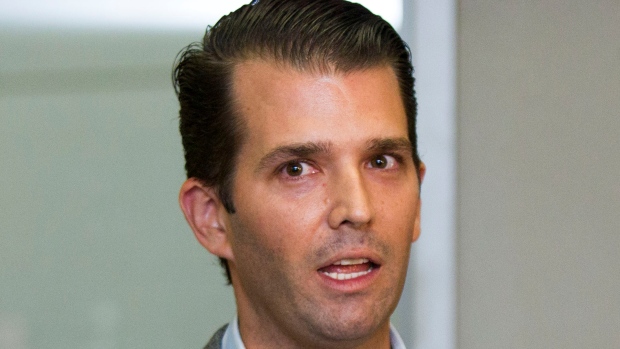 On Tuesday, Donald Trump Jr., released old emails between himself and a Russian lawyer talking about setting up a meeting to discuss documents that would paint Hillary Clinton in a bad light. While the media says this proves there was interference and collusion on behalf of the Russians, US president Trump commended his son for being open and transparent. What does it all mean? Yoni Applebaum, a senior editor at The Atlantic joins us to talk about it.