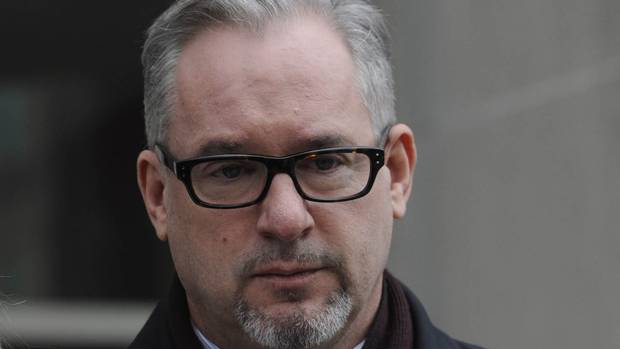 The Toronto Police Association has launched a campaign aimed at educating the public about the stress its officers are under. The union says some have reached a crisis point and the union wants the public to weigh in with the police board. Association President Mike McCormack says they’ve launched a website to educate the public about the state of Toronto policing in particular front line officers who are over worked and over stressed. McCormack joins Libby to talk about it.