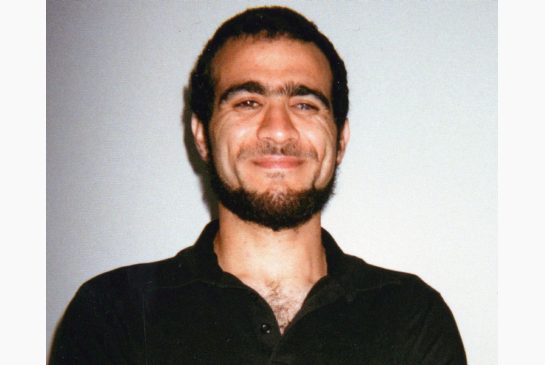 The federal government is getting set to pay Omar Khadr $10 Million and make a public apology for doing nothing to help defend the former child soldier. But the settlement isn’t sitting too well with some, who believe that Khadr is a terrorist who got off easy when he extradited to Canada. Michael Taube, a former staffer in the Stephen Harper government, and Alex Neve, the Secretary-General of Amnesty International Canada join us to talk about it.