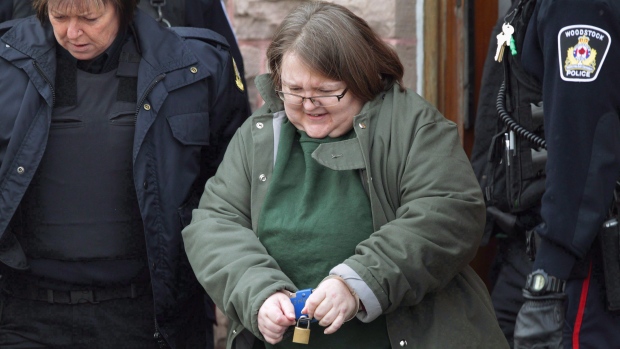 On Wednesday, Oxford MPP Ernie Hardeman wrote an open letter to Liberal Health minister Eric Hoskins, demanding answers on what happened that led to the deaths of several long-term care residents under the care of former nurse Elizabeth Wettlaufer. She pleaded guilty to eight counts of first-degree murder, four of attempted murder and two of aggravated assault. Hardeman says now that there will be no trial, we will never find out what happened. Hardeman joins us to talk about the letter and Jane Meadus – a lawyer from the Advocacy Centre for the Elderly – will talk to us about whether it’s necessary to find out.