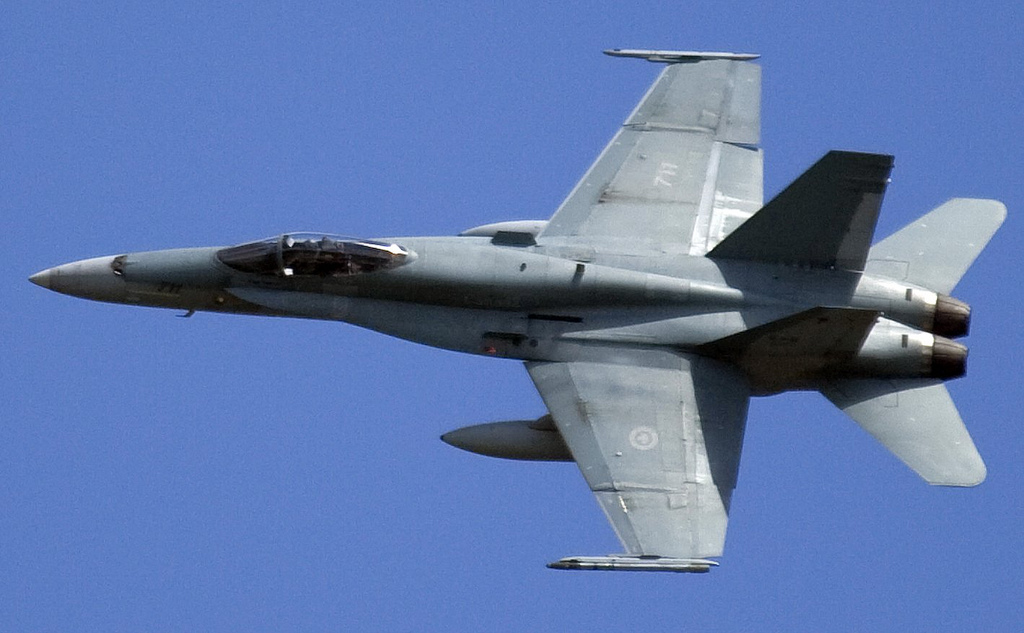 She didn’t specifically call out Donald Trump, but yesterday Foreign Affairs Minister Chrystia Freeland said it’s time for Canada to invest more on military spending because we can’t rely on the U.S or others for protection. It was seen as the introduction to what will be released by Defense Minister Harjit Sajjan later today. Is this a signal to the world that Canada is about to become a military power? Or is it just political bluster? Public Affairs analyst and Political Commentator Michael Taube joins us to talk about it.