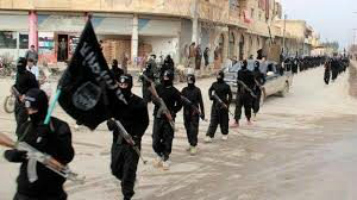 It appears an attempted knife attack at a Canadian Tire in Scarborough may have been terror related. A woman wearing a hijab entered into the hardware store on Saturday afternoon and started putting tools in her shopping cart. When an employee approached her, she allegedly pulled out a knife and started threatening people saying she was affiliated with ISIS. She was eventually disarmed and arrested. Rehab Dughmosh is facing charges of assault with a weapon, assault, threaten death and possession of a weapon. Phil Gurski, president and CEO of Borealis Threat and Risk Consulting joins Libby to talk about it.