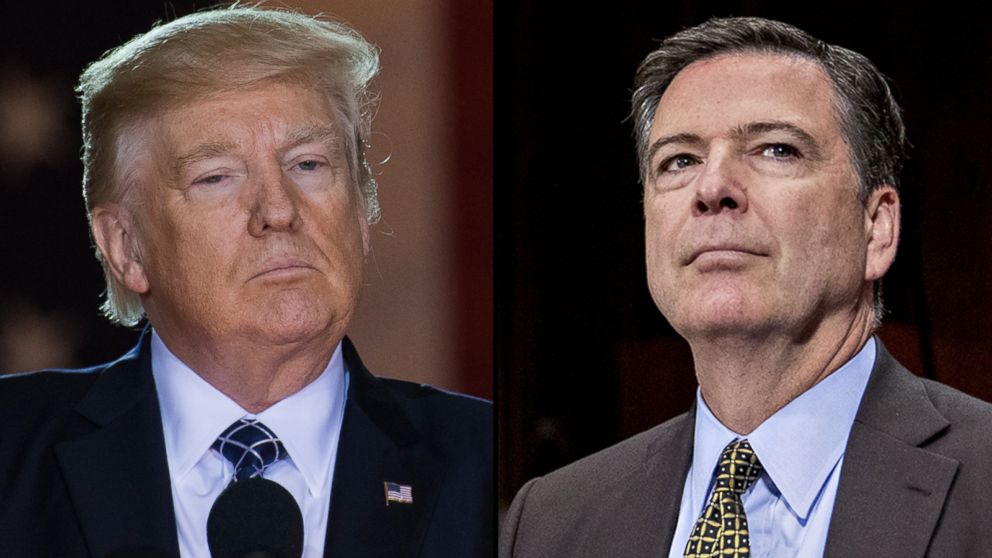 Back in February, Donald Trump allegedly asked former FBI director James Comey to drop his investigation into then National Security Advisor Mike Flynn because ‘he’s a good guy.” That’s the latest scandal to hit the White House and possibly the most damning. If proven, it could show that US President Trump aimed to obstruct justice, which then could be used as the basis for an impeachment case against him. We’ll talk to political strategists Ashton Arsenault and Mike Van Soelen about it.