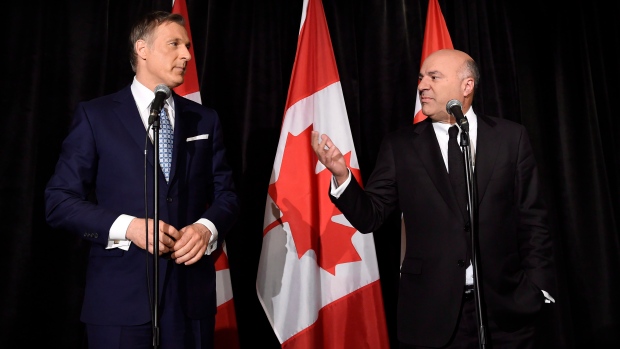 Kevin O’Leary dropped out of the CPC leadership race hours before the final debate was to be held in Toronto. He said he was confident that he could win the Conservative leadership, but due to his poor French-language skills and a failure to grow his base in Quebec, it was unlikely he could win a general election against Justin Trudeau. Instead, O’Leary is throwing his support behind Maxime Bernier. Political analyst Mike Van Soelen joins us to talk about the move.