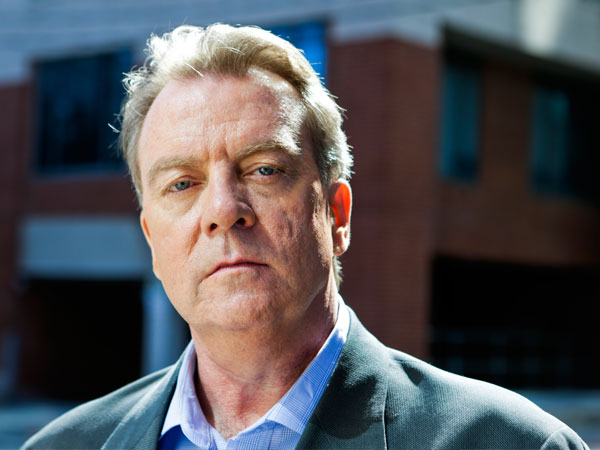 A month after US intelligence agencies warned of terror attacks in Europe over the holidays 12 people were killed when someone driving a truck slammed into a Christmas Market in Berlin, Germany. 50 others were injured. It happened the same day the Russian Ambassador to Turkey was killed by a gunman shouting militant Islamic rhetoric, and 3 Muslims were killed by a gunman in Zurich Switzerland. Ross McLean, a counterterrorism and security expert, joins Libby in studio to discuss the latest attacks.