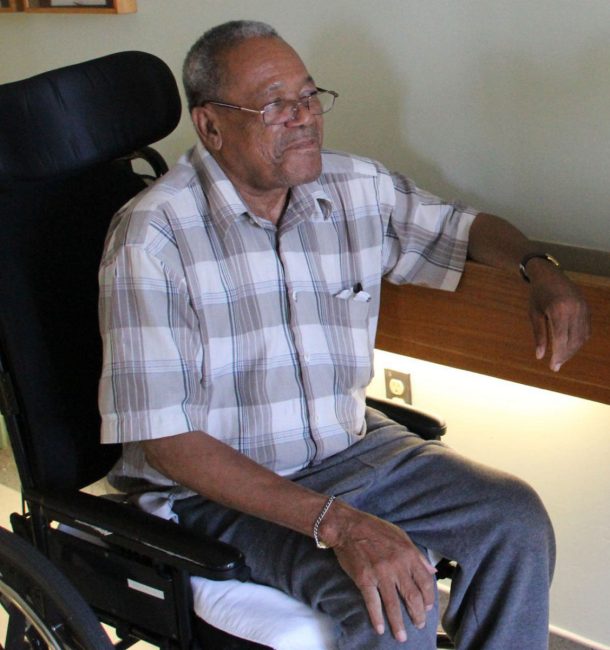 A jury has begun deliberations in the case of a 76-year-old man accused of murder and attempted murder of two women in the Wexford Nursing Home. Peter Brooks lawyers say he is not criminally responsible for the death of 72-year-old Jocelyn Dickson or the attack on 91 year old Lourdes Missier because of his dementia. The Crown contends Brooks deliberately targeted the women and that he is lying about not having memory of what happened that night. To talk about the case, Graham Webb, Executive Director of the Advocacy Centre for the Elderly, joins the show