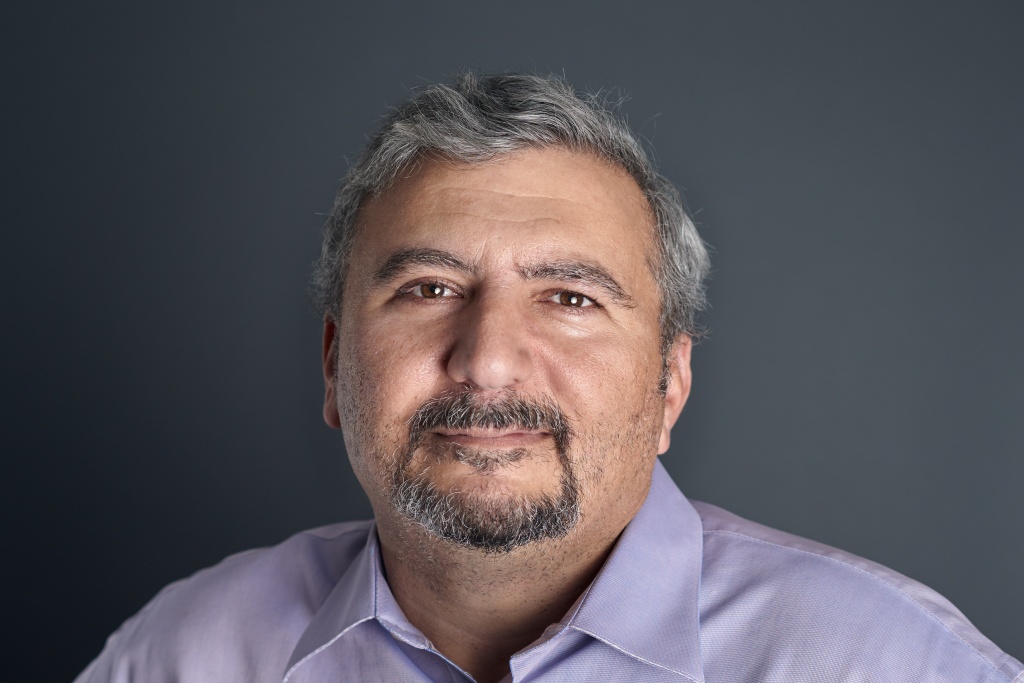 A new poll released today conducted by Mainstreet/Postmedia shows that 58 per cent of Ontarians think Kathleen Wynne should resign. Wynne’s approval rating is the lowest among all the provincial leaders at just 15 per cent. Could it be that Ontario voters are taking into account the recent bribery charges against former Wynne senior staffer Pat Sorbara and operative Gerry Lougheed? Libby gets the inside scoop from guest Quito Maggi, President and CEO of Mainstreet.