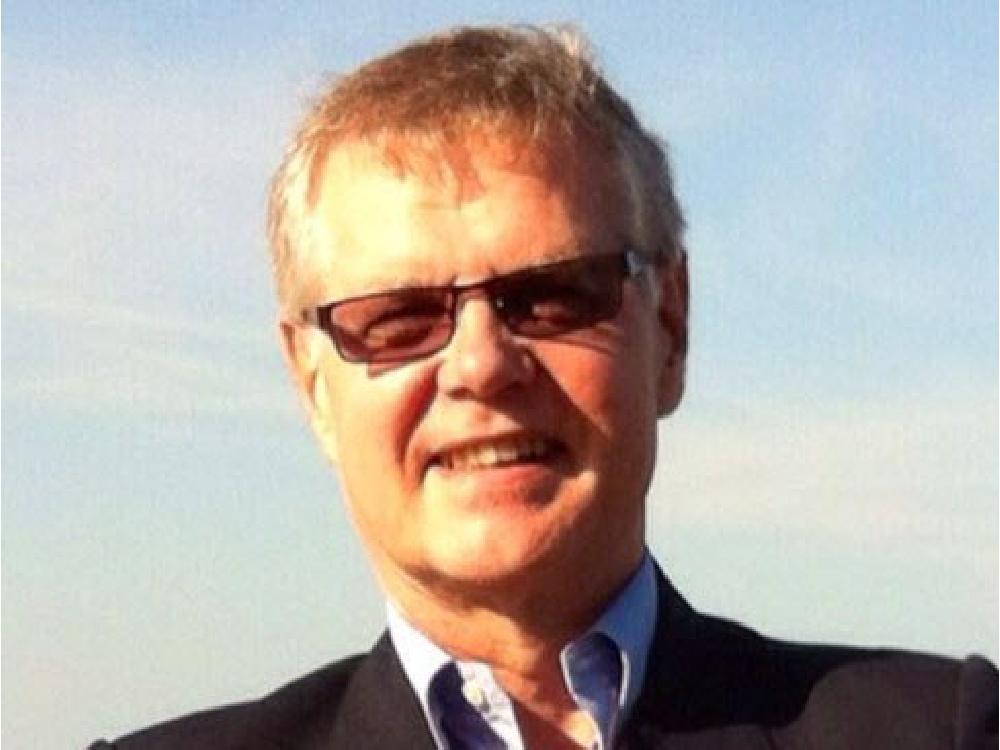 On Monday, we learned that 68 year old Canadian John Ridsdel – a world traveller and adventurer, had been killed by beheading by a member of a terrorist organization in the Philippines. Prime Minister Trudeau called the act ‘cold blooded murder,’ and ‘senseless.’ We then learned a second person, 50 year old Robert Hall, is still being held captive. Did Canada do enough to secure Ridsdel’s safety? Counterterrorism expert Ross McLean joins us in studio to talk about it. So does former interim federal Liberal Leader Bob Rae, who was a friend of Ridsdel.