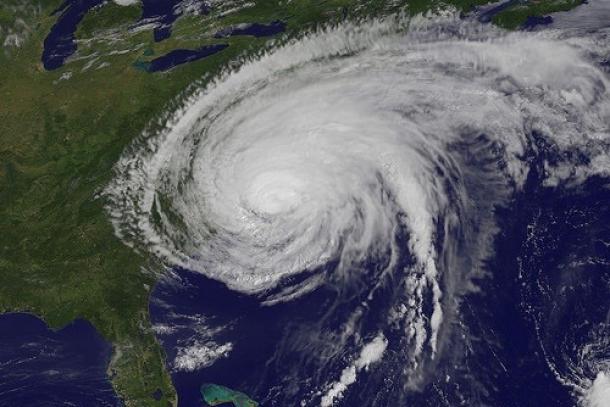 As you probably noticed, the 2017 hurricane season was record-shattering, fuelled by abnormally warm ocean water and a particularly conducive weather pattern over the Atlantic. It wasn’t just the most active — it was also the most expensive on record. Estimates suggest the cost will run above $200 billion. One result of this weather chaos is that four of the storms from the 2017 season will no longer have their names used for future hurricanes, according to the U.N. World Meteorological Organization, or WMO.

Since 1979, the WMO has been using a six-year name rotation. Unless a name is retired, the same list of names is used again six years later. However, if a storm gains notoriety because of its strength, number of deaths or damage, the WMO retires that name from future use. The WMO have decided that 2017 storms Harvey, Irma, Maria and Nate will join that list of exceptional hurricane names. The idea of permanently retiring names began after the 1954 hurricane season when Hazel ravaged the East Coast and Toronto. The four storms retired in 2017 rank as the second most names ever removed in a single season.