Chris Robinson Travel News: Travelling to the US will Cost More 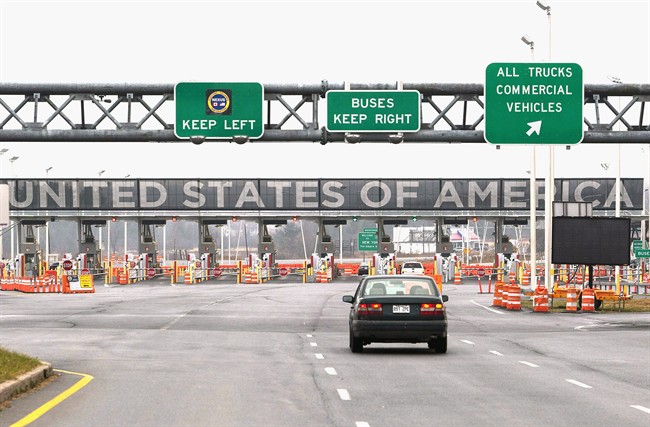 Canadians travel to the States in huge numbers – making almost ten times the number of trips to the US, compared to the next most popular country, which is Mexico. So, it should be big news when government actions increase the costs of Canadians travelling to their favourite country. But amidst everything else going on south of the border, the tax increases on travellers contained in the Trump Administration’s $4.4 trillion budget proposal seem to have been largely overlooked…

In the proposals that the administration sent to Congress last Monday, the White House identified three travel security-related fees and taxes that it wants to see increased. All these taxes are charged both on entry and exit from the US.

The budget calls for a 47% increase in the passenger security fee by 2020 to $8.25 from the current $5.60. Although this is called a security fee, Congress diverts approximately one-third of the revenue for items totally unrelated to security.

The budget also calls for an increase in the customs inspection fee, which is assessed as part of air and cruise ticket prices for people arriving in the U.S. This is targeted to rise by 37%, from $5.65 to $7.75.

Finally, the budget calls for a 29% hike in the immigration fee, also assessed upon ticketing for air and cruise passengers to the U.S., from $7 to $9. The proposal includes putting an end to an existing exemption on that fee for passengers arriving via sea from Canada.

All this seems very much counter to the Trump Administration’s much vaunted tax reduction claims…more like robbing Peter to pay Paul. Also contained in the budget proposal was more bad news for travellers in the US. The White House is calling for cuts of nearly 40% to federal subsidies for small-community air service and over 50% to long-distance Amtrak rail service. It also makes explicit its support for privatization of U.S. air traffic control.