Chris Robinson Travel News: 2017 the Safest Year to Fly Ever! 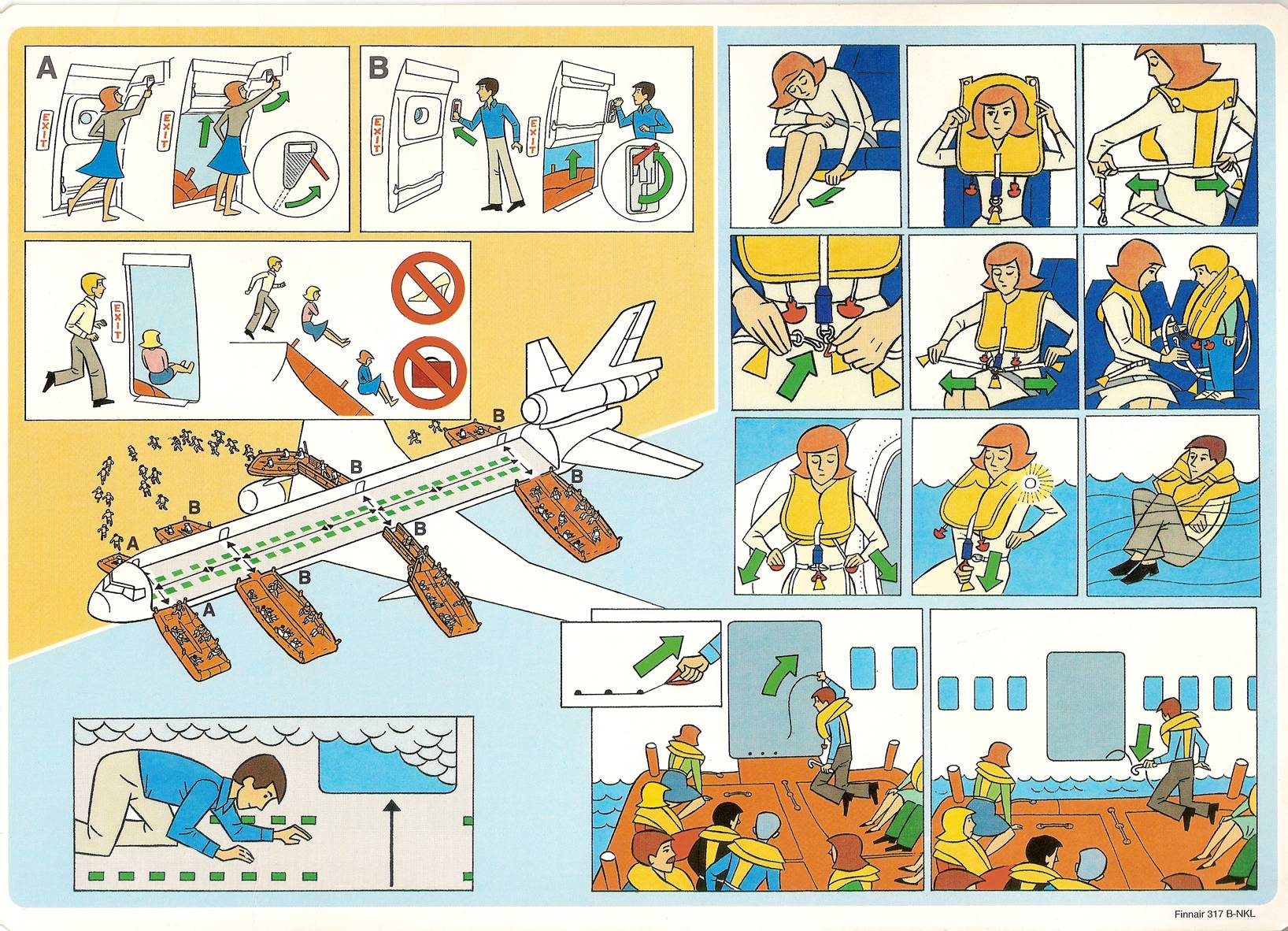 Let’s start the New Year with the comforting news that the last year was the safest year for commercial air travel ever – with only 111 accidents and 13 deaths worldwide. The two fatal accidents both involved small regional planes, one in Angola and the other in Russia. So: according to the Dutch aviation consultancy, To70, that’s a rate of just one fatal accident for every 16 million flights. Which is roughly twenty three times less than the odds of being struck by lightning!