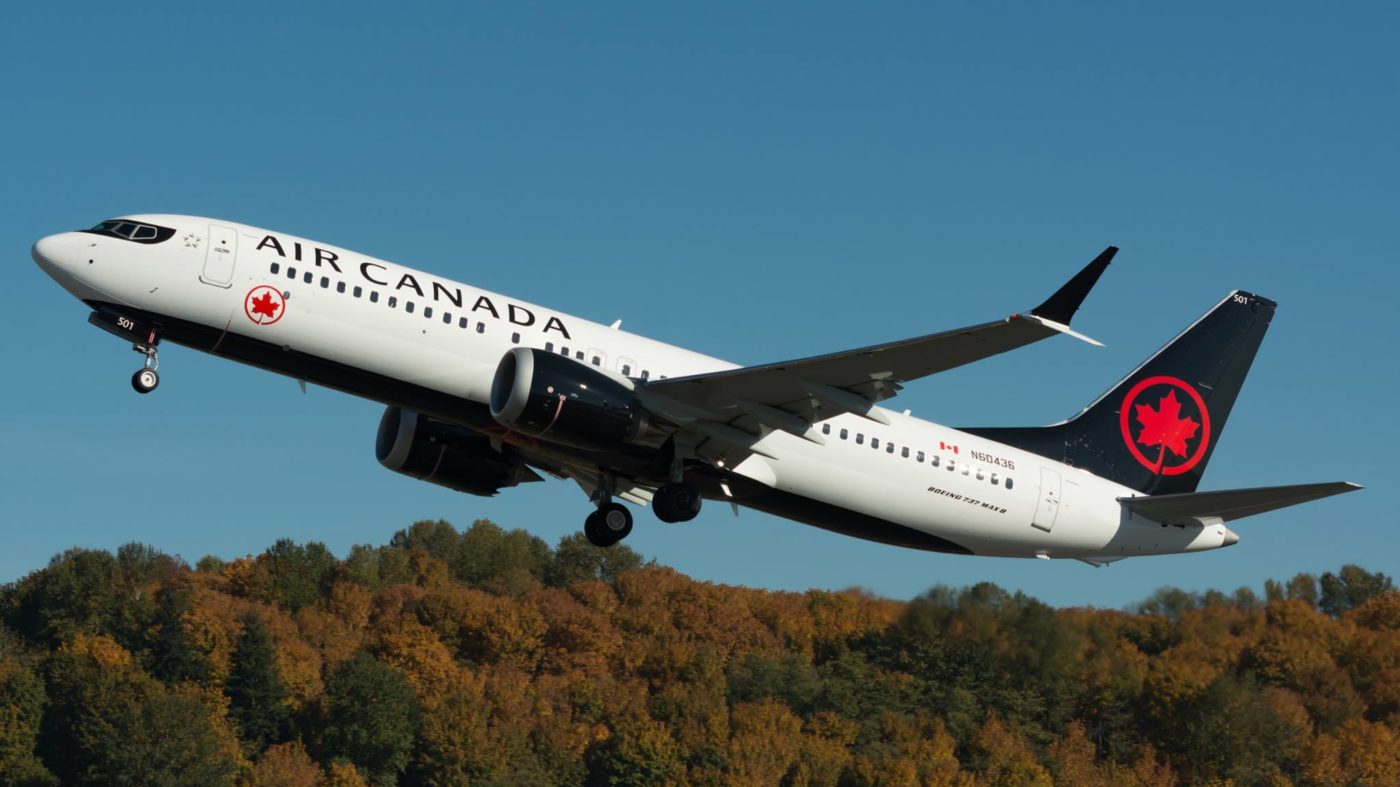 This plane is more fuel efficient and quieter than the older, narrow-body aircraft it will replace, which will benefit the environment of course. This increased efficiency should also enable Air Canada to be price competitive and gives the aircraft extended range, so they can launch new city pairings within North America, and routes to select international destinations, such as Iceland and Ireland, which will start next summer. Features of the new aircraft include: