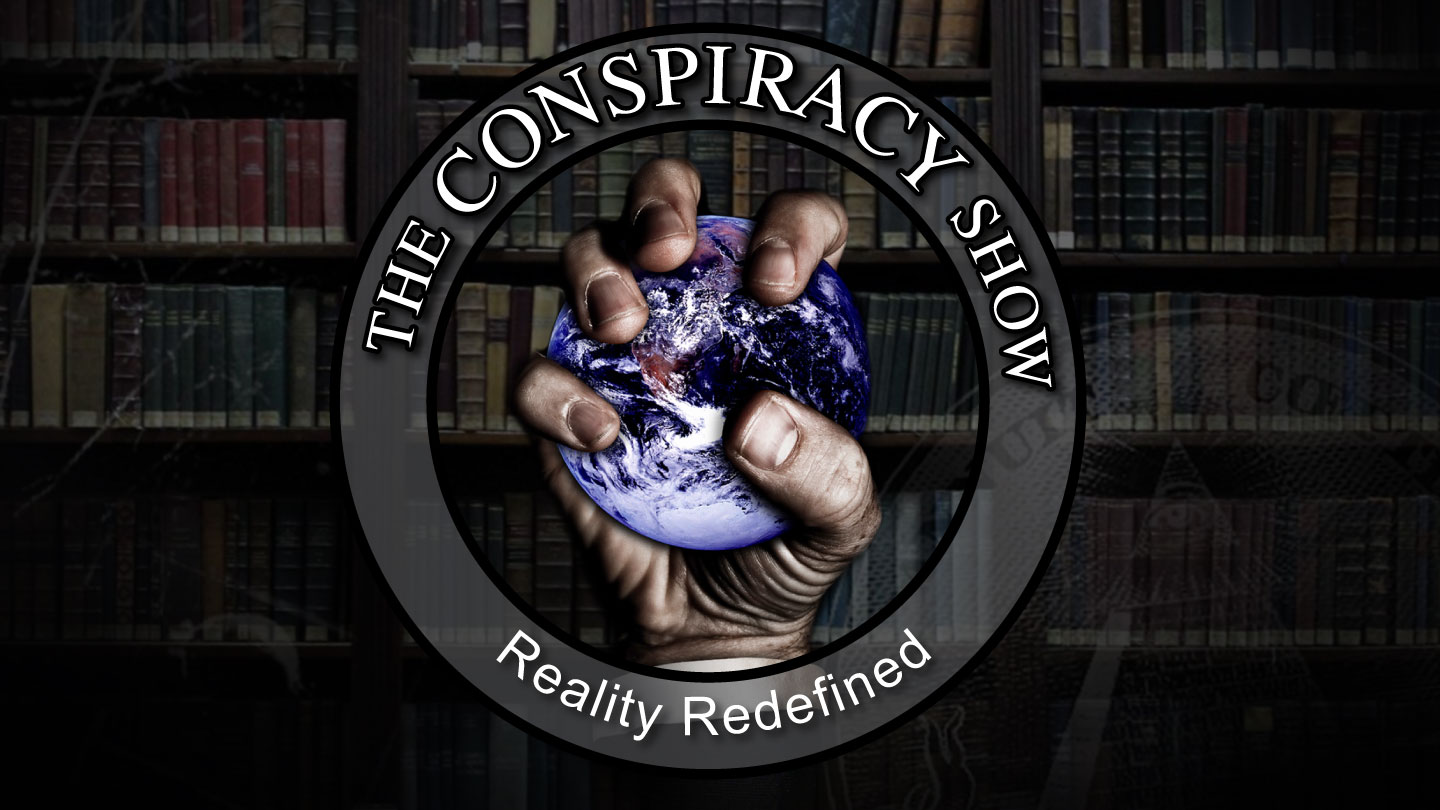 Guest: Dr. Robert Bartholomew is a sociologist who studies topics on the margins of science, such as UFOs, Bigfoot and lake monsters. He has also published widely on mass hysteria and social panics including a recent groundbreaking study in The Journal of the Royal Society of Medicine on how social media is spreading mass psychogenic illness. He teaches history at Botany College in Auckland, New Zealand.

Havana Syndrome
The Martians Have Landed!: A History of Media-Driven Panics and Hoaxes
Hoaxes, Myths, and Manias

Reflected Image & Witness to a Murder