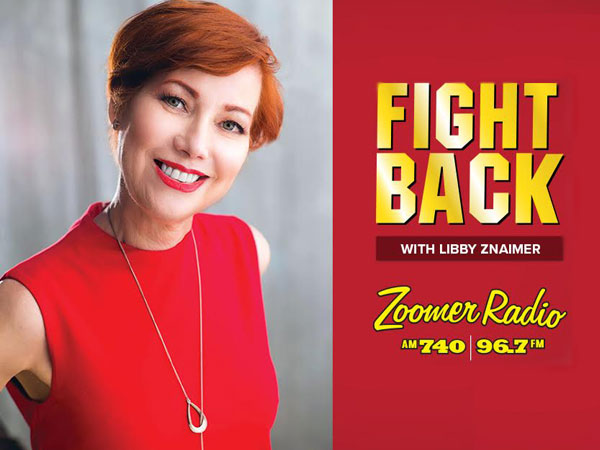 A study published, this week, in the Canadian Medical Association Journal (CMAJ) has found that the risk of death associated with COVID-19 is three times higher than influenza. Our health experts weigh in on the latest.

Libby Znaimer is joined by Dr. Amol Verma, a physician and scientist at St. Michael’s hospital in Toronto and author of the CMAJ study along with Dr. Alon Vaisman, infectious diseases specialist at the University Health Network (UHN).

EMPOWERING CANCER PATIENTS TO SELF ADVOCATE
(41:25)

Libby Znaimer is joined by cancer survivor, Kathleen Barnard. In 2003, she was diagnosed with stage IV malignant melanoma. She is the founder of the Save Your Skin Foundation, which empowers patients to take an active role in their care.

DEC. 5 2022-CANADIAN FOOD PRICES AND THE ROLE OF PARALEGALS IN FAMILY COURT