The Quebec and Ontario governments are asking Ottawa to intervene in the Montreal port strike, which is now in its second week. 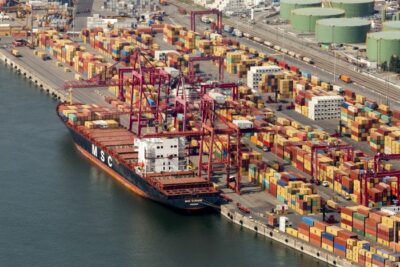 The provinces’ labour and economic development ministers say in a letter to the federal government that the shutdown will harm Eastern Canada’s economy and erode the competitiveness of a port that generates $2.6 billion in annual economic activity.

The letter to federal Labour Minister Filomena Tassi and Innovation Minister Navdeep Bains comes after Tassi rejected last week a request from more than a half-dozen industry groups to force the resumption of port activities, citing “faith in the collective bargaining process.”

The labour action by more than 1,100 dockworkers, who have been without a collective agreement for nearly two years, revolves largely around wages and scheduling, with the union saying longshoremen routinely work 19 days out of 21 due to heavy traffic through the port.