A new opinion survey suggests Donald Trump’s recent decision to slap a tariff on Canadian raw aluminum is garnering poor reviews on both sides of the border. 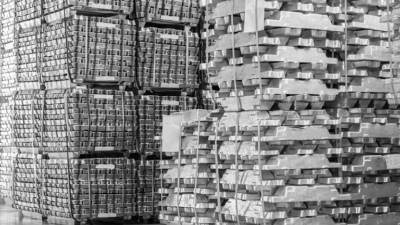 In a web survey conducted by polling firm Leger and the Association for Canadian Studies, 58 percent of American respondents said they disagreed with the 10 percent import tax.

In what comes as less of a surprise, 90 percent of Canadians who took part in the survey objected to the White House’s tariff.

The survey was conducted August 7th to 9th among 1,513 Canadians and 1,003 Americans, 18 or older, who were recruited from an online panel.

Since polls created from internet panels are not random samples, the survey cannot be assigned a margin of error.

The polling firm says that using data from the 2016 census, results were weighted according to age, gender, language spoken, region, level of education and presence of children in the household in order to ensure a representative sample of the population.