AND THE BEST JAMES BOND EVER?

More than 14,000 people had their say. The question; who is the actor who best played the worlds best known secret agent? 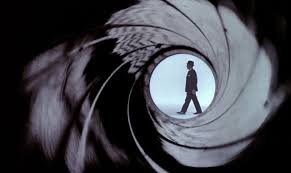 Round one saw Sir Sean Connery knock out current 007 actor Daniel Craig with 56% of the vote to Craig’s 43%.

The grand final pitted Connery against both Dalton and Brosnan. 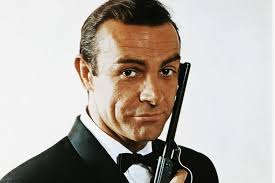 Sir Sean Connery with 44% of the vote.