Canada and some of its closest allies launched a major naval exercise in the Arctic Tuesday that aims to send a message of unity without spreading COVID-19. 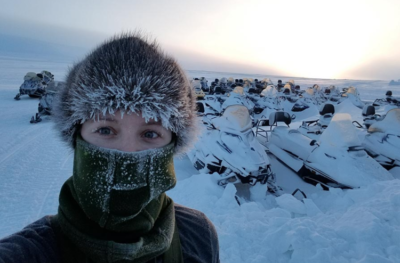 The three-week training exercise known as Operation Nanook has been a mainstay for the Canadian Armed Forces since 2007, but this is the first year that the U.S., France and Denmark will all be participating as well.

Canadian and U.S. naval officers say the involvement of those other nations is a reflection of the importance of co-operation with allies when conducting military operations in the Far North.

It also comes as more countries are starting to increase their interest and military footprints in the Far North, with many Western eyes on Russia and China in particular.

Yet this year’s iteration of Operation Nanook is also smaller than past versions, which have included personnel and equipment from across the Canadian military as well as other federal departments.

Canadian officials say this year’s operation will only include naval vessels and aircraft and will not include any port stops or land exercises in the Arctic because of concerns about spreading COVID-19 to remote communities.