Afghan forces have retaken a prison in the country’s east targeted by the Islamic State group in an attack that killed at least 29 people. 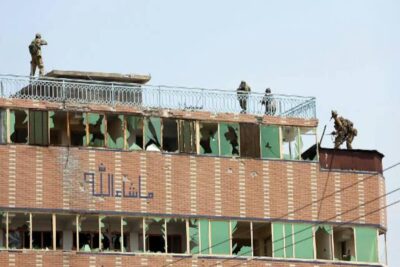 The prison in Jalalabad, the capital of Nangarhar province, came under attack on Sunday.

By Monday afternoon, the Afghan military said it had retaken the prison although some attackers kept shooting at the Afghan forces from a nearby residential complex.

The fighting ended after the final attackers, holed up in the complex, were killed.

An Afghan official says 10 Islamic State attackers were killed in the operation.

The assailants killed five prisoners, including two members of the rival Taliban before the raid ended.