Afghan officials say a suicide car bomb and multiple gunmen have attacked a prison in the country’s east. 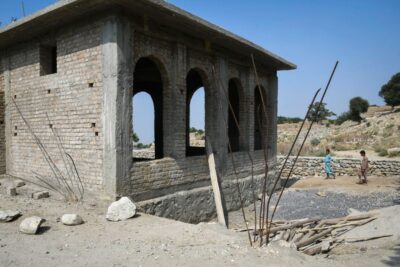 The provincial Health Ministry spokesman says 24 others are wounded.

Officials say the gunbattle between Afghan security forces and insurgents is ongoing, and casualties are likely to rise.

No one immediately claimed responsibility, but both the Taliban and the local Islamic State affiliate are active in eastern Afghanistan.

Sunday’s attack comes a day after the Afghan government said it killed a senior Islamic State commander in Nangarhar province, where the group is headquartered.