No Canadian authors on this year’s long list for the prestigious Booker Prize for fiction. Previous Canadian winners include Michael Ondaatje and last year’s winner, her second, Margaret Atwood. 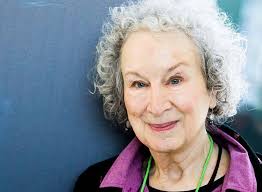 This year, bestselling British novelist Hilary Mantel and American author Anne Tyler are among the 13 writers on this list which is dominated by contenders from the U.S.

Mantel is a former Booker winner who is nominated for her work “The Mirror and the Light.”

The Booker comes with a $63,000 cash prize and is open to English-language authors from around the world.