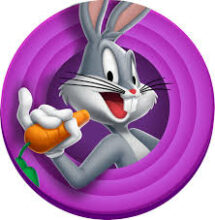 80 years ago today, Bugs Bunny made his official screen debut in a Tex Avery short entitled “A Wild Hare.” 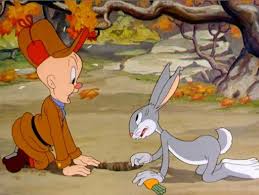 He was first named ‘Happy Rabbit’ before being renamed Bugs Bunny after his original writer, Ben ‘Bugs’ Hardaway.  His personality and mannerisms were inspired over the years by the likes of Charlie Chaplin, Groucho Marx and Clark Gable.

Over the years Bugs appeared in over 175 theatrical shorts, more than any other animated character and was nominated for three Oscars.