Ukrainian and rebel forces in war-torn eastern Ukraine have started preparing for a “full and comprehensive” ceasefire scheduled to begin at midnight on Monday. 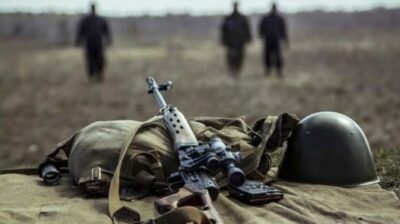 Rebel officials said Sunday they have instructed their troops about the ceasefire and issued a decree banning weapon use.

Ukraine’s military said their forces “have begun preparations” for the ceasefire.

The office of Ukraine’s president said that if upheld, it would “pave the way for implementing other clauses” of the Minsk peace deal.

Brokered in 2015 by France and Germany, the Minsk agreements aimed to resolved the conflict between Ukraine and Russia-backed separatists that flared up in 2014 after Russia’s annexation of Crimea.