The man who turned Louis Armstrong’s trove of memorabilia into a scholarly archive has died in Manhattan. 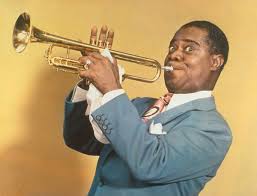 When Armstrong died in 1971, he left behind 72 cartons packed with artifacts from his decades as probably the most celebrated figure in jazz. 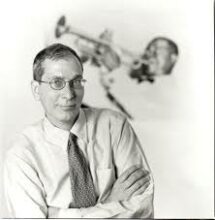 Michael Cogswell said he knew little about Armstrong when he answered a newspaper ad in 1991 for the archivist job. But, after spending three years cataloging the archive, he became a Satchmo devotee and transformed Armstrong’s house in Queens into a popular museum

Cogswell died from complications of bladder cancer. He was 66.