A longtime friend of Elvis Presley who spent years sharing his personal memories of the King of Rock `n’ Roll has died. 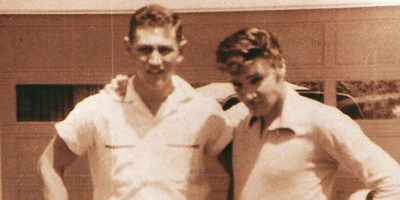 News outlets report Guy Harris died Monday at the age of 81 after being hospitalized in December.

Harris and Presley grew up together in Tupelo, Mississippi, and the two remained friends up until Presley’s death in 1977.

Harris went on to become a historian at the Elvis Presley Birthplace and Museum, where he shared his stories about “the King” with fans from all over the world.

Museum director Dick Guyton called him a great ambassador for Tupelo and the Elvis world.