The elder statesman of the Marsalis – Jazz dynasty has died after battling pneumonia brought on by COVID-19. 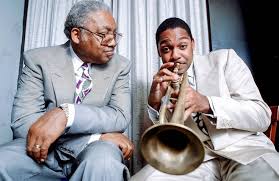 Pianist Ellis Marsalis Jr., the father of Wynton and Branford Marsallis was 85.

The elder Marsalis had opted to stay in New Orleans most of his career, gaining wider national prominence once his sons became famous.

Wynton, the trumpeter, is the most prominent jazz spokesman in the U.S. as artistic director of Jazz at Lincoln Center in New York.

The Mayor of New Orleans called Ellis Marsalis Jr. a legend; the prototype of what New Orleans Jazz is all about.