The City of Toronto has introduced some new infrastructure to protect the homeless population during the COVID-19 pandemic. 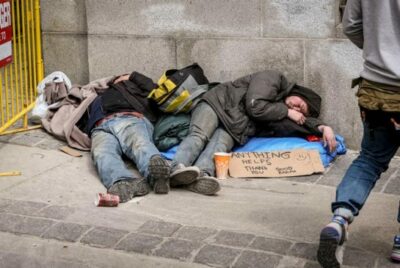 Fire chief Matthew Pegg, who also heads up the city’s emergency response team, shared details of the new measures after it was announced that at least one person who uses the shelter system had been diagnosed with the virus.

He says the city has created an “isolation centre” so that people without homes can safely stay away from others while waiting for test results.

Pegg says the city has also booked hotel rooms that people who typically use the shelter system can stay in if they need to self-isolate for 14 days.

He says those exhibiting symptoms of COVID-19 won’t be allowed to enter shelters, and will instead be referred to an assessment centre.

Canada’s most populous city has now recorded 161 cases of the virus, with 10 patients in hospital as of Friday.