The latest delays and postponements from the arts and culture world include New York’s Metropolitan Opera which is is cancelling the rest of its season. 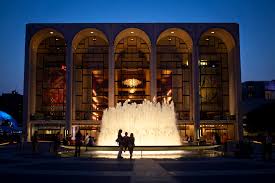 The Met is also stopping the pay of the orchestra members, chorus and other unionized employees at the end of March. 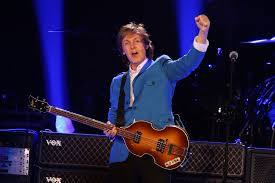 Britain’s biggest music event, the Glastonbury Festival was due to celebrate its 50th anniversary in June and be headlined by Paul McCartney, Taylor Swift and Diana Ross, It’s been outright canceled.

France’s Cannes Film Festival has postponed its 73rd edition to the end of June or the beginning of July. It was scheduled for the middle of May