Canadian health officials say the risk of contracting the novel coronavirus remains low after four new cases of the illness were confirmed on Saturday. 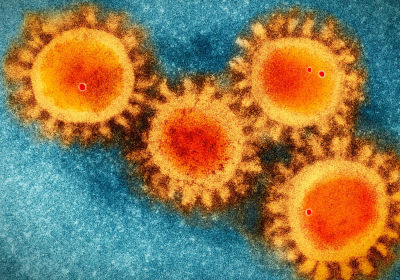 Three of the new cases appeared in the Greater Toronto Area, while a fourth was announced in the Vancouver Coastal Health region.

Health officials say three of the patients to contract the virus, known as COVID-19, had recently travelled to Iran.

Ontario’s Ministry of Health said the fourth patient hadn’t travelled to Iran but is married to one of the patients who did.

Health officials said all four patients were not showing severe symptoms and have been sent home where they’re in self-isolation.

They say the risk of contracting COVID-19 still remains low.