80 appears to be the magic number when it comes to bypass surgery. 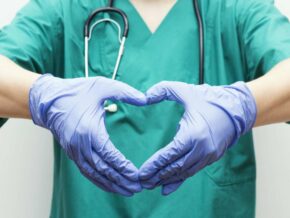 A new American study finds that heart attack patients who turned 80 within the previous two weeks were less likely to get bypass surgery than those who were two weeks shy of the milestone event.

Guidelines do not limit the operation after a certain age, but doctors may be mentally classifying people as being “in their 80s” and suddenly much riskier than those “in their 70s.”

Anupam Jena of Harvard Medical School compares this to when you go to a store and the item costs $4.99, you’re more likely to buy it than if it’s an even five dollars.

Although a less invasive treatment, an artery-opening stent procedure is often the treatment for a heart attack, while bypass surgery is preferred when many arteries are affected or in some other situations.

Death rates during the first two months after the heart attack were higher among those over 80, suggesting they might have been harmed by not being offered surgery.

You can read about this research in the New England Journal of Medicine.