Oscar-winning filmmaker Spike Lee says “it’s going to be a long, hard process” to increase diversity on a substantial level at the Academy Awards. 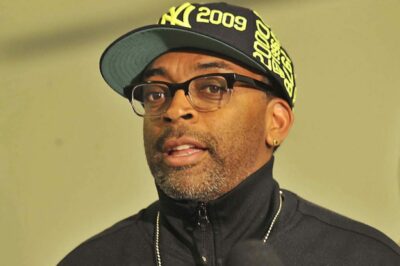 The illustrious writer-director-producer will receive a lifetime achievement award from the Toronto Black Film Festival on Thursday, just days after an Oscars show in which all four acting awards went to white actors.

In fact, there was only one person of colour nominated in an acting category at Sunday’s show Cynthia Erivo, who played the lead in the Harriet Tubman biopic “Harriet.”

Meanwhile, no female filmmakers were nominated for best director.

Lee says it’s not going to turn around until there’s more diversity amongst the gatekeepers.

He says these are the people that have a green-light vote and a fundamental change will happen when we get rid of the feast or famine thing.

Lee will discuss his career and views on current events at Thursday’s Toronto Black Film Festival, which will also feature a restored version of his 2000 film “Bamboozled.”

The satire centres around a modern minstrel TV show in which black actors don blackface makeup.