The long time host of “NewsHour” on PBS in the states, whose former co-anchor is Canadian, has died. 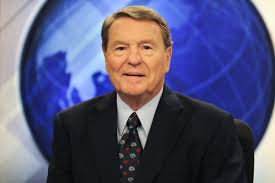 He and Robert MacNeil saw broadcast journalism as a service with its main goal to help the public understand events and issues.

The two began their nightly reports on PBS in 1975.

Lehrer was also a frequent moderator of presidential debates. 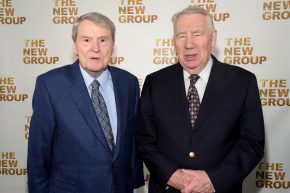 Robert MacNeil, who was born in Montreal and attended university in Halifax and Ottawa, is still alive.  He is 89.