The federal government was told just ahead of the fall election that many Canadians didn’t believe the country will meet targets for reducing its greenhouse-gas emissions. 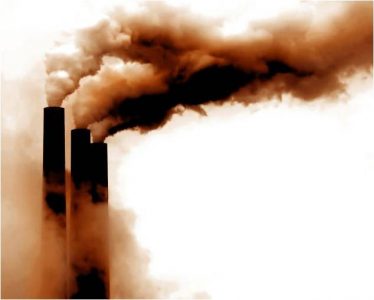 Public-opinion research conducted on behalf of the Privy Council Office showed that most participants in the spring survey were “doubtful” Canada would reach its targets, with the rest “uncertain, or hopeful but not optimistic.”

Among the reasons people gave for believing Canada would fall short were the cost to the economy to do so, including job losses in sectors like oil and gas, and “political will.”

Under the Paris climate-change agreement, the Trudeau Liberals agreed to reduce greenhouse-gas emissions to a level 30 per cent below what they were in 2005 and to do it by 2030.

The polling report, delivered in mid-August and made public in recent days, suggested that participants wanted the government to at least try to meet the 2030 target even if efforts were doomed.

Last week, the Liberals said Canada’s emissions are forecast to be 227 million tonnes below what was projected in 2015, which is not enough to meet the target Canada committed to under the Paris pact.