Mexico’s point man on the new North American free-trade agreement thinks a deal can be inked soon if certain things are in place. 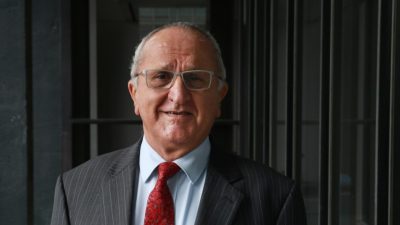 The Mexican undersecretary for North America said he expects the deal to cross the finish line soon, but noted the short time left for the U.S. Congress to go through the approval process when it still hasn’t taken the first step towards ratification.

Congressional leaders have only three weeks left in their legislative calendar before they disperse until 2020 and their focus shifts to next fall’s presidential election.

Looming over Congress is a Democrat-driven impeachment inquiry into President Donald Trump.

American officials had talked about finalizing a deal by U.S. Thanksgiving, which was Thursday.

All three countries have signed the United States-Mexico-Canada Agreement, but it has to be ratified by their legislatures before it takes effect.

So far, only Mexico has taken that step.