The British stage director and film maker, who helped unleash a wave of irreverent, satirical comedy on the world, has died at the age of 85. 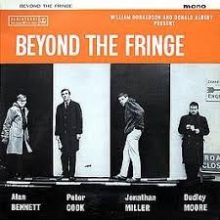 Jonathan Miller, was the man behind the ground breaking comedy revue “Beyond the Fringe” that went from London’s West End to Broadway and helped in the creation of Monty Python’s Flying Circus.

He then went on to a decades long career that encompassed theatre, television and opera.

Miller was knighted by Queen Elizabeth in 2002 for services to music and the arts.

Jonathan Miller had been suffering from Alzheimer’s Disease.