A well-known name has been added to the roster for the Democrats running for U.S. President. 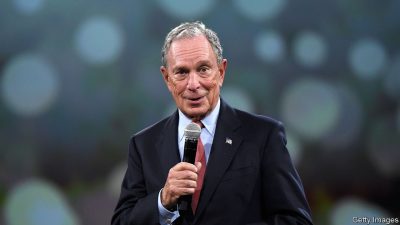 Michael Bloomberg is a former New York City mayor and one of the richest men in the world.

The 77-year-old announced his plans on a campaign website, just 10 weeks before primary voting begins.

Bloomberg’s entrance reflects his concerns that the current slate of candidates is not well-positioned to defeat U.S. President Donald Trump.

His massive investments in Democratic priorities like climate change and gun control, backed by his personal wealth, could make him a force to be reckoned with.