The lead singer and songwriter for the Vancouver based, celtic-infused band “Spirit of the West” has died at the age of 57 from early on set Alzheimer’s disease. 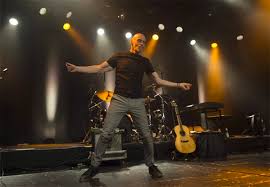 John Mann was a four time Juno nominee who had survived cancer only to be diagnosed with early onset Alzheimer’s.  In a documentary called “Spirit Unforgettable” he described the experience as being like having a white wall, nothing else.

The documentary tracked Mann as he prepared for a final goodbye concert at Toronto’s Massey Hall in 2016.