The Detective, known as the “Indiana Jones of the Art World,” has scored another win. 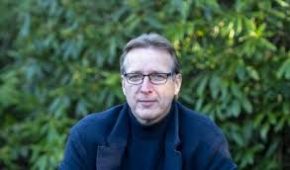 Holland’s Arthur Brand has recovered a gold ring, once given as a present by famed Irish writer Oscar Wilde, nearly 20 years after it was stolen from Oxford University.

The friendship ring, a gift from Wilde to a fellow student in 1876, was taken during a burglary at Magdalen College, where Wilde studied.  At the time it was valued at about $45.000. 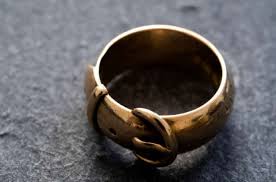 The 50-year old art detective says he used his underworld connections in London to finally find it and put to rest fears the 18 carat gold ring, shaped by a like belt and buckle, had been melted down.

Brand has made his name recovering a number of high-profile artworks including a Picasso painting which was stolen from yacht anchored in France.