The case of former Guantanamo Bay detainee Omar Khadr remains in limbo in the U-S military court after it refused to lift a stay of his appeal of his convictions. 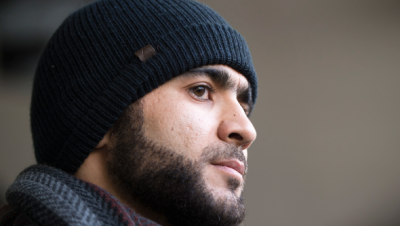 The Canadian-born Khadr was captured as a wounded 15-year old in Afghanistan in 2002.

He later pleaded guilty to five war crimes, including the murder of an American special forces soldier, before a widely disparaged commission at the controversial prison.

In 2013, Khadr filed an appeal with the commission review, arguing that when he allegedly committed the offences, they were not considered war crimes.