The French actress and singer, known as “the girl with the golden eyes,” who appeared in dozens of movies and sold more than 35 million records, has died. 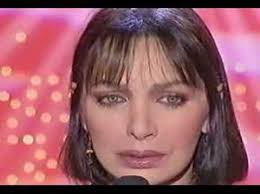 Marie Laforet appeared in more than 30 feature films as well as numerous television movies and mini-series, but it was recordings like “Viens, Viens” that made her a star.

Laforet made her first film in 1960 after being discovered by the legendary French film director Louis Malle.  She made her final film in 2010.

In its obituary, Le Monde wrote that she was modest, snobbish and cheeky at the same time, with a corrosive sense of humor and a love of “anguished people.”