Assault charges against a Conservative MPP have officially been dropped. 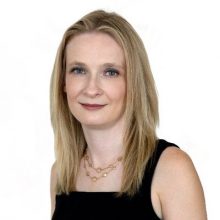 Fee had been charged after incidents with her husband in September and October of this year. She has been serving as Minister of Children, Community and Social Services as well as the deputy government house leader at Queen’s Park.

When the charges were laid, Fee admitted to having endured a difficult year and was seeking to turn the page to a fresh start.