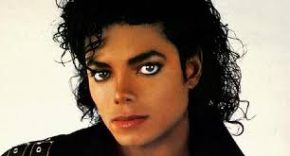 Jackson’s estate earned $60 million over the past 12 months.

More surprising , 42 years after his death, the King is in second spot. 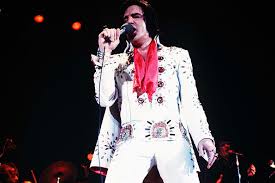 Elvis Presley’s estate grew by $39 million in the past year. 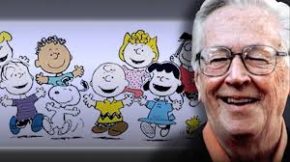 The creator of the comic strip Peanuts died in 2,000.  His estate brought in $38 million.