After years of delay, Saudi Arabia has formally begun a public offering of its state-run oil giant Saudi Aramco. 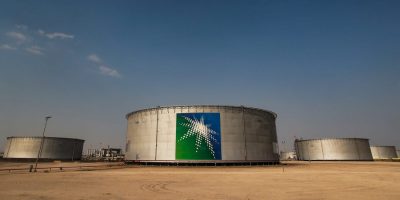 The kingdom’s Capital Market Authority made the announcement in a statement posted on its website early Sunday morning.

The offering will see a sliver of the company offered on a local stock exchange, with the kingdom reportedly hoping for a two trillion-dollar valuation.

Known formally as the Saudi Arabian Oil Company, Saudi Aramco produces more than 10 million barrels of crude a day, about 10% of global demand.